IMPORTANT NEWS ANALYSIS
RELATIONS BETWEEN INDIA AND THE SCO
About SCO:
The Shanghai Cooperation Organization (SCO) is a permanent intergovernmental international organization, the creation of which was announced on 15 June 2001 in Shanghai (China) by the Republic of Kazakhstan, the People's Republic of China, the Kyrgyz Republic, the Russian Federation, the Republic of Tajikistan, and the Republic of Uzbekistan. It was preceded by the Shanghai Five mechanism.
The organization has two permanent bodies — the SCO Secretariat based in Beijing and the Executive Committee of the Regional Anti-Terrorist Structure (RATS) based in Tashkent. The SCO Secretary-General and the Director of the Executive Committee of the SCO RATS are appointed by the Council of Heads of State for a term of three years. Rashid Alimov (Tajikistan) and Yevgeny Sysoyev (Russia) have held these positions, respectively, since 1 January 2016.
In June 2017 India and Pakistan were formally inducted as the newest members of the Shanghai Cooperation Organization (SCO) in the first-ever expansion of the six-member group.
Speculations about the Shanghai Cooperation Organization (SCO)
India’s relations with Pakistan and China have entered a difficult phase has also generated apprehensions in India about the forum creating new pressures on Jammu and Kashmir.
Is the SCO’s objective and India’s expectations same?
Countering extremism, terrorism and separatism is a major objective of the SCO. Sceptics would say the apparent convergence between what the SCO does and India wants may be somewhat deceptive. They would insist that the difficulties encountered by the recent Indian bid to isolate Pakistan in various international forums should caution India against expecting too much on this front at the SCO.
What India should do?
Ø  India must persist in the belief that change is inevitable and purposeful diplomacy can allow India to probe for new opportunities for regional security cooperation.
Ø  The recent kidnapping and killing of two Chinese nationals in Pakistan underlines the prospect that Beijing can’t forever remain untouched by the terror nurtured by Pakistan.
Issues related to Belt and road initiative
Differences between China’s President Xi Jinping and Prime Minister Narendra Modi could not be masked. If Xi argued that the SCO could become a major vehicle for its ambitious Belt and Road Initiative, Modi articulated India’s reservations, especially the impact of the project on India’s sovereignty in Kashmir.
Effective steps by the Indian PM


The PM appears to have found the right balance between articulating India’s concerns and underlining India’s promise to strengthen inner Asian regionalism. He outlined a realistic approach towards the SCO that combined a strong emphasis on countering terrorism and a readiness to explore win-win solutions for expanding connectivity.
Posted by Unknown at 17:26 No comments: 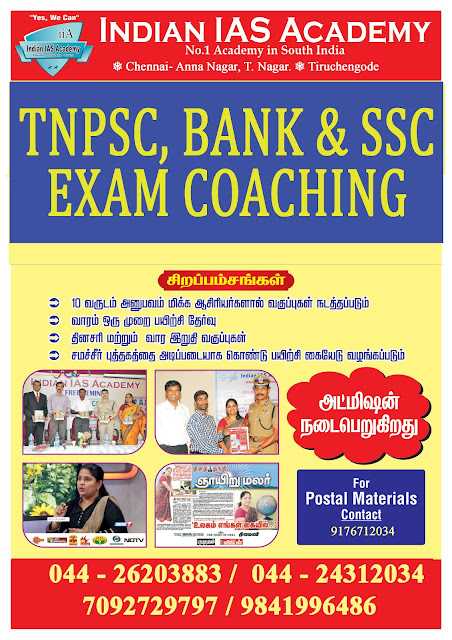 INTRODUCTION:
In 2007-08, Madhya Pradesh government announced a bonus of Rs 150 above the minimum support price (MSP) per quintal of wheat.  Predictably, a large segment of farmers in the state shifted to the crop. The bonus was stopped in 2014. Farmers who had shifted production were not pleased. It fed into the resentment that would eventually erupt in widespread farmer agitations in the state this year.

PROBLEM:
Its policies have created artificial incentives that are unsustainable, an inefficient drain on public funds, or both.

ANOTHER SCHEME BY MP GOVERNMENT:
The Bhavantar Bhugtan Yojana will replace government procurement with compensatory payment. This will be when market prices are below the MSP. It is being implemented as a pilot scheme for eight crops

HOPE FROM THE SCHEME: The hope is that this will sidestep the implementation shortcomings of the procurement system. These extend from the lack of government storage facilities and supply chain logistics. Despite the government declaring MSPs for 25 crops, it largely procures only rice and wheat. It will be less distortionary, freeing up space for the market to set rates.

WHAT IS NEEDED?
1.       Mandi system:
With the 2003 and 2017 versions of the model Agricultural Produce Market Committee (APMC) Act, governments have attempted to liberalize this system, providing for private markets and integrated state markets.  This was a step towards a national market facilitated by the National Agriculture Market (eNAM). The problem with this is that it still operates within the mandi system. Solution: Government needs to get out of the business altogether—and that is only possible with a switch from the public distribution system to direct benefit transfers.

2.      Reforms should be aimed at inputs:
The Pradhan Mantri Krishi Sinchayee Yojana aims to extend irrigation cover to all forms and maximize water-use efficiency over a period of five years. In a water-stressed yet groundwater-dependent country like India, this is only possible with comprehensive rural electrification, allowing for techniques such as drip irrigation. The other major reform needed here is access to formal credit.  The current dependence on informal credit leaves farmers beholden to middlemen and traders who are often the credit suppliers, thus undercutting the former’s bargaining power

3.      Reforms should be reduction in number of people participating in Agriculture.

CONCLUSION:
The agricultural sector is one of the handful where inelastic demand for the products, the deleterious public effects of supply shocks and inherent risks for suppliers mandate a government role. So, government policies should be sustainable and an efficient with less peoples participation.
Posted by Unknown at 17:30 No comments: